Learn About Compactors and Rammers

Factors to Consider When Compacting Soil

Soil compaction can be an easy process once you understand a few variables. Of course experience is everything, but a little knowledge of the soil type, compaction equipment, and proper operating procedure can make any job successful. This article will help you gain an understanding of what it takes to solve soil compaction questions.

Before we begin to compact, we need to better understand how different types of soils affect how we compact, and the type of equipment we should use.

The American Association of State Highway and Transportation Officials has classified soil, found in nature, into 15 groups. Within these groups, there are three basic soil classifications: cohesive, granular, and organic. Since organic soil is unsuitable for compaction, we won't go into details on this type of soil classification.

Cohesive and granular each act differently due to their particle size, density, and moisture. Accordingly, each has unique requirements and controls for testing and compacting.

Characteristics: These soils are dense and tightly bound together. When wet, they can be molded and are plastic, but when dry, they will become very hard. For perfect compaction, it’s important to have the appropriate water content evenly distributed.


Equipment: Use a high-impact machine for small areas and very narrow trenches that will ram the soil and force the air out. A vibratory rammer is the best choice, and for higher production, try a sheepsfoot drum roller.

Characteristics: Like cohesive soil, moisture content is key for granular soil to achieve maximum compaction effort from either centrifugal, static, or impact force.


Equipment: Single direction and reversible vibratory plates are a great choice, and you may also try smooth drum rollers with vibration on or static rolling.

Characteristics: Compaction starts on the bottom and works its way up to the surface by using vibratory forces that radiate downward and bounce up after hitting a stable base.
Equipment: Use vibratory plates in confined areas and for patch jobs and vibratory smooth drum rollers for most asphalt compaction.

How Water Affects Soil and Compaction

Moisture has a huge influence on soil, including how it is compacted and the compaction results. Compacted soil must support a heavy load through all seasons and all weather conditions. For example, rain can transform soil into a plastic state or even a liquid. When that happens, sand loses its load-bearing abilities.

Before compacting, test the soil for moisture and density. Several tests are available, and most tests provide density measurement, moisture, and identify optimum moisture. The results provide a comparison between the compaction and your project specs.

The most widely used test is the Proctor Test or Modified Proctor Test. A particular soil needs to have an ideal moisture amount to achieve maximum density. This is important for durability, and it saves money because less compaction effort is needed to achieve the desired specified results. This type of test is typically performed in a laboratory.

The Hand Test is a quick way of determining the moisture density and soil type. But only use this as a quick soil identification type in the field. 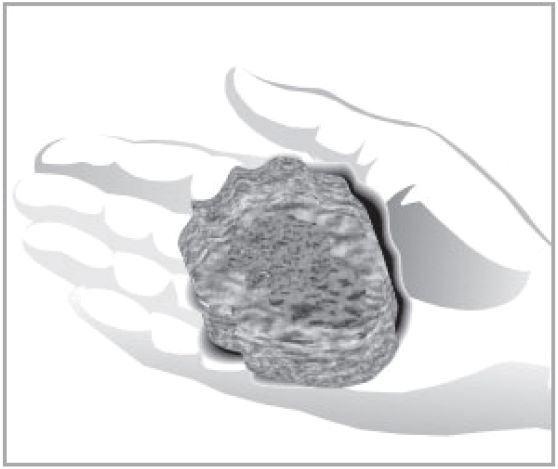 We know the basic soil types and how to test soil, and now, we’re ready to begin compacting.

To get the best compaction, you need to match the soil type with its corresponding compaction method. See “Types of Soil” above.

Compaction Actions
There are four types of compaction actions, and each action uses either a static or dynamic force or a combination of both:


Static and Dynamic Compaction Forces
The different types of compaction actions described above use static or dynamic forces, or a combination.


Lift Depth and Number of Passes

The number of passes is also critical to the compaction effort. It is very common to only run one pass, which is the machine in one direction. This leaves room for more settling in the future and potential failure and costly repairs. Most manufacturers will recommend at least two and upwards of five passes to achieve the best compaction effort from the product.

One of the most common misconceptions is the relationship between compaction force and compaction effectiveness. In other words, is a machine that hits harder going to do a better job?


“Quality of compaction should be prioritized over compaction force. A compactor’s force is only one variable in compaction quality, which is a balance between a compactor’s static weight, force, frequency, amplitude, and shape. Additionally, stated compaction force is the maximum force that can be generated and was tested and achieved under ideal conditions in controlled testing with optimum soil mix and moisture. All jobsites have different types of soils, and soil mixtures, with various moisture content that will ultimately change how much lift can be compacted with the recommended passes.” 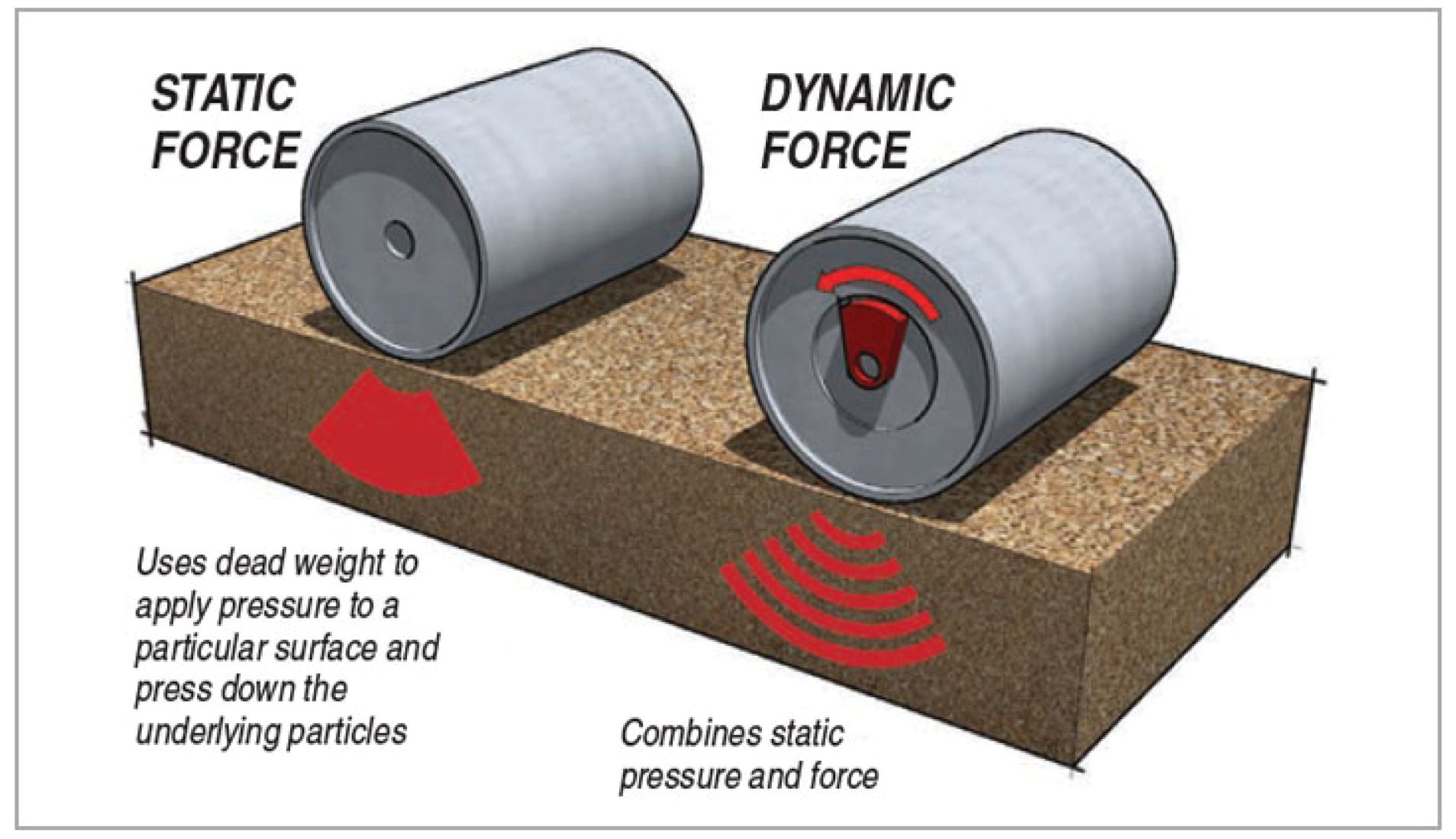 Keep this information in mind when purchasing compaction equipment for your projects. If you want to dig deeper, the next article “Types of Compaction Equipment and Their Applications” is a great guide on the various types of compaction machinery you can consider before you buy.
Discover better prices and location specific benefits
No, thanks!
No, thanks!