Learn About Batteries and Chargers

Before the days of cordless tools, contractors had to avoid tripping over endless yards of cumbersome, coiled extension cords connected to whatever electrical outlet was available. Or, they had to haul all material being worked on to a central jobsite location where their power tools were anchored by a mass of electrical power cords. Picking up an untethered power tool and moving freely around a jobsite was just a dream.

Now, over 60 years, and several battery revolutions later — as the power tool industry continues to introduce increasingly innovative technology into professional cordless tools, making batteries smaller, lighter, more powerful, run longer on a single charge, and less expensive — cordless tools have become the power tool standard. In fact, the cordless power tools you use at work and at your home are very similar to those being used in space by our astronauts.

Cordless power tools have many advantages over corded tools. Let’s review a few very important ones. Even when following OSHA’s guidelines, extension cords on corded tools can create dangerous situations: 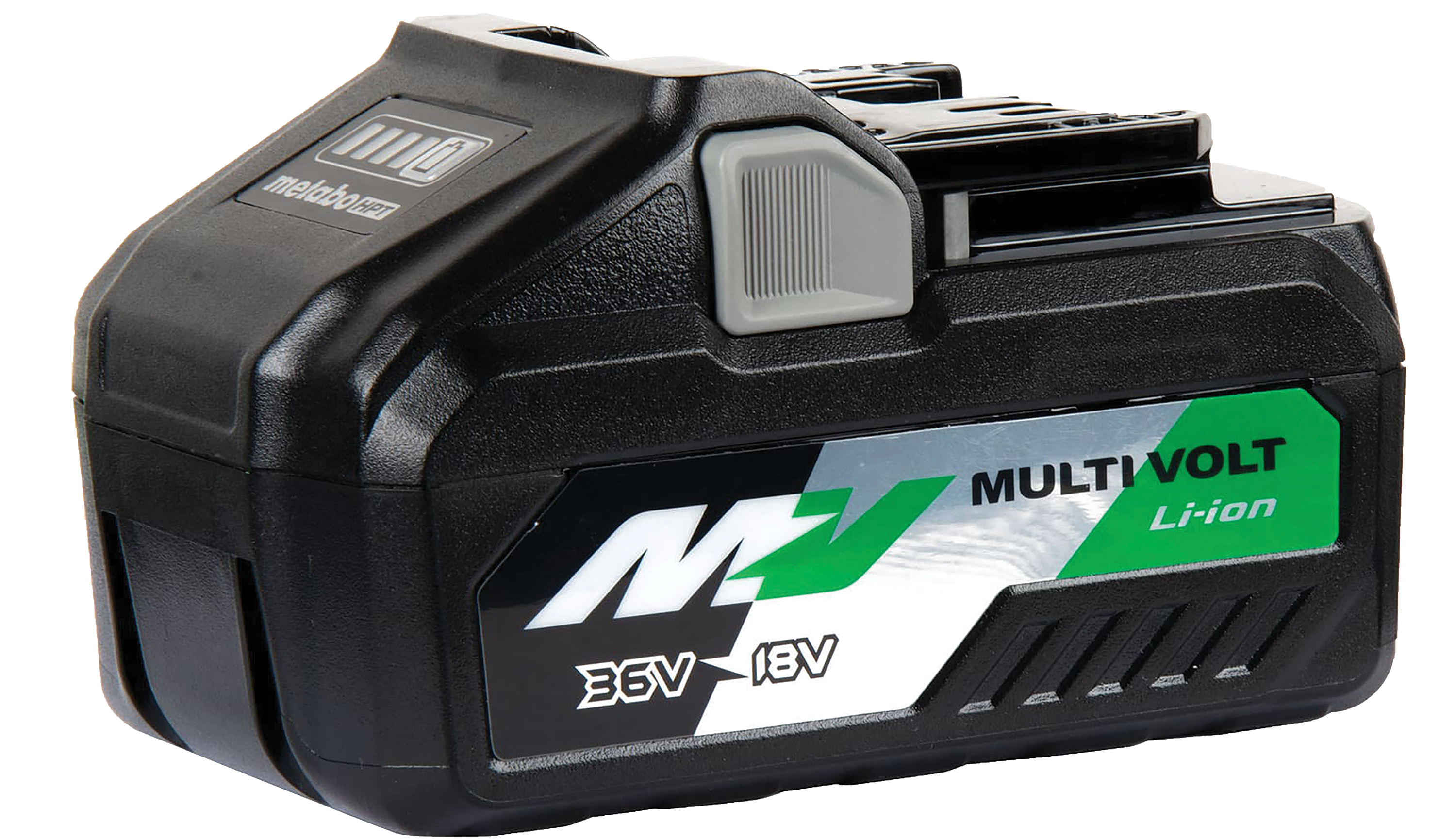 Reducing Your Labor Costs While Increasing Your Productivity

Among the advantages that cordless power tools offer is the opportunity to help your business by potentially eliminating the extra time-cost of cable management. Most cordless tools come with a powerful, interchangeable Lithium-ion battery that holds its charge for months when not in use.


Mobility
Without a cord, you don’t have to rely on finding an electrical outlet. Whatever you need to do, wherever you need to do it, cordless power tools allow you the ability to work in tight spaces, high locations, and move around safely without the danger of tripping over yards of tangled extension cords.

Also, when working with extension cords, typically a specific person is assigned the responsibility of unwrapping, connecting, and then breaking down and packing up all cords on the jobsite. Plus, that person should be responsible for developing and managing an OSHA-approved safety plan in case of electrocution, smoke, overheating cords and plugs, fire, and evacuation.

Li-ion Replaces Ni-Cd
Invented in 1899, and considered the king of rechargeable batteries decades before Lithium-ion, nickel-cadmium (NiCd) batteries were the granddaddy of electronic and cordless tool batteries. But since Milwaukee Tools introduced its V28 battery platform in 2005, there’s been a newer, smaller, and lighter option for cordless power tools - the Lithium-ion (Li-ion) battery.

And Li-ion aren’t just for cordless power tools; you’ll find environmentally friendly Li-ion batteries in your toothbrush, your tablet, laptop, even your watch, and your electric car. Ni-Cd batteries have become outdated, and because one of their key ingredients is the eco-toxic cadmium, Europe has banned their use.

Some of the Li-ion Advantages:

We explored the advantages of the Li-ion battery above, but now, let’s compare the two most popular cells. The newer 21700, developed to provide electric cars with longer mileage and more efficient battery space, compared to the older 18650 battery. When comparing these two batteries, the 21700 has a 35% higher charge capacity. The extra length and diameter of the 21700 battery also gives 47% more volume than the 18650.


Advancements in Batteries and Chargers

In the 60+ years since the introduction of the cordless power drill, battery technology has achieved incredible feats. Today, high-amp-draw power tools, like grinders, table saws, breaker hammers, even some new gasless generators, are becoming increasingly cordless. With manufacturers continually innovating cell technology and housing designs, improvements in amp-hours and how to squeeze more into compact, lightweight designs will continue and may outpace voltage innovations.

As a powerful energy source, batteries generate heat. Managing that heat allows batteries to give their best performance, be more durable, safer, and longer-lasting. Heat management is a continued area of research and development not just with battery producers but also with tool manufacturers. Electronics play a major role in protecting battery packs thermally by analyzing and regulating a battery’s system.

Communicating between the tool and the battery, the electronics analyze and control numerous battery functions ranging from balancing cells to controlling voltage, the load, and acting as a fuel gauge on the packs. But electronics’ most important function is communicating between the tool and the pack to manage heat and energy flow for the best performance and durability.
Additionally, manufacturers have developed contacts on the battery pack that can withstand extreme heat. Bosch has engineered a unique heatsink built into the bottom of its battery packs with specially designed ribs that create more surface area for heat to dissipate from the battery.

The future is here with the most innovative battery systems ever imagined for the most demanding applications! Change your tools, not your battery!

Several brand name manufacturers have designed extremely powerful responsive-voltage battery/tool systems that offer a battery that automatically changes its voltage in response to changing tools. For example, keep the same battery as you switch from a 20V tool to a 60V tool; the battery’s voltage automatically responds accordingly to accommodate the voltage change.

As the leader of the pack, DeWALT was the first to create a responsive–voltage system. Named FLEXVOLT, this patented single battery system automatically switches voltage between 20V and 60V, depending upon which tool the battery is attached to. Switch your tools, not your battery.

Boost your productivity with extended runtime when you use a FLEXVOLT 20V/60V battery with your 20V/MAX tools designed to get the hard work done. With the FLEXVOLT Battery System, heavy-duty corded power tool applications can be performed now with cordless power tools. If you’re always switching out batteries to match compatibility with tools, you need to check out FLEXVOLT.

MultiVolt cordless batteries were designed with your 18V tools in mind. When a MultiVolt battery is used with an 18V Metabo tool, it generates an impressive 8.0Ah of run time. Continue using your Hitachi or Metabo HPT 18V cordless tools, including cordless nailers, and experience a longer battery life, multipurpose use, and increased flexibility, productivity, and efficiency. Ask a White Cap salesperson about these extraordinary responsive-voltage battery systems and other innovative ways to save you time and money.

The Future of Power Tool Batteries

With the rapidly growing popularity of inventive tool designs such as voltage responsive tool systems, and practical applications for Li-ion batteries, eco-friendly electric vehicles, and the Japanese development of a sodium-ion powered battery, it seems highly likely that these industries will continue to innovate, inspire, and increase.

As the technology develops and manufacturing gears up, costs will decrease, and we will continue to be amazed with what was once thought impossible.